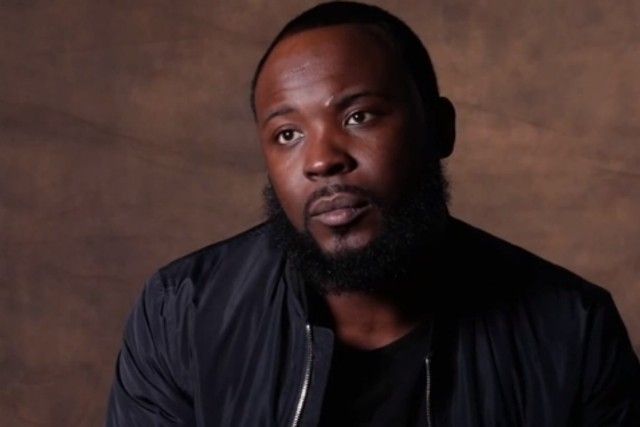 Four years later after allegedly murdering Troy Ave’s bodyguard, Ronald “BSB Banga” McPhatter in May 2016. Taxstone will finally have the opportunity to address these allegations towards him in court.

As reported in the court docs, the jury selection will start in Taxstone’s case early next month, with a preliminary hearing set for next week. “I fully expect the parties to begin jury selection on April 2, 2020,” Kenneth Montgomery, Taxstone’s defense lawyer, stated in a letter to the court on Thursday.

Taxstone, whose real name is Daryl Campbell, was charged in New York State court for killing McPhatter. He injured rapper Troy Ave and two other bystanders as well. Later that year, Campbell was also charged with illegal gun possession. The same gun that DNA evidence tied to the gun used in the 2016 shooting.

Taxstone was found guilty to federal gun possession in 2017. He currently faces up to 20 years in prison. However, he’s still waiting on his sentencing for that case.

Watch the video below for more details!