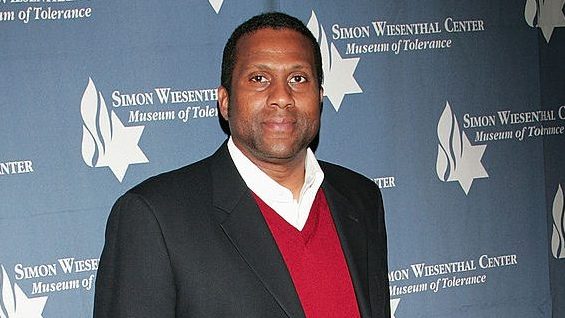 Tavis Smiley is back in the news after a few years of silence from the former public television and BET host.

A jury in Washington D.C. had decided that Smiley violated a moral clause within his contract by carrying on sexual relationships with multiple subordinates. Now, he must pay PBS $1.5 million in damages. Smiley was dropped from the network in 2017 after a series of sexual misconduct allegations from fellow employees of the network.

Smiley did admit to having sexual relationships with subordinates but insisted they were all consensual. However, that was still in violation of the clause. During the 2017 trial, six women reportedly testified that he subjected subordinates to unwanted sexual advances.

“We are pleased with the jury’s decision … PBS expects our producing partners to provide a workplace where people feel safe and are treated with dignity and respect,” PBS said in a statement following the verdict. “It was important for us to ensure that the courageous women who came forward were able to share their stories and that we continue to uphold the values and standards of our organization.”

How do y’all feel about workplace relations?