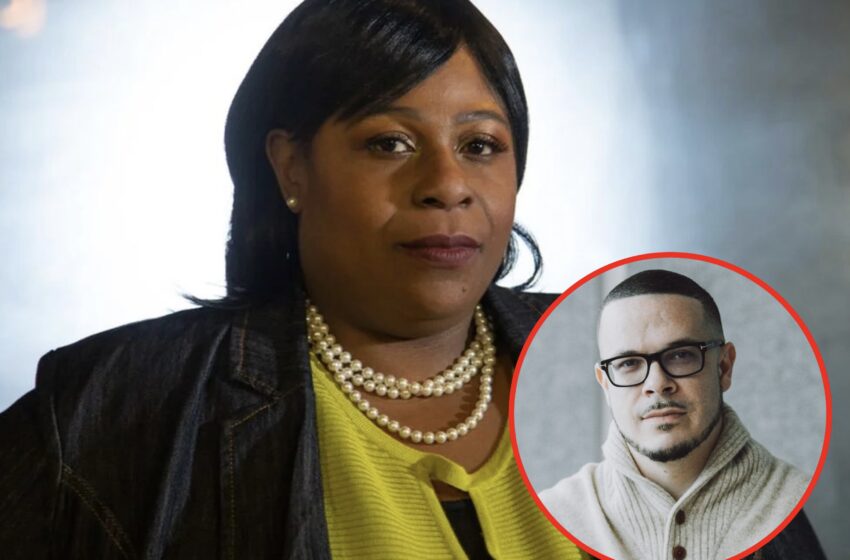 Samaria Rice, the mother to Tamir Rice, slammed Shaun King in a brazen social media post, calling him an “imposter who can’t be trusted” — and “a white man acting black.”

Rice’s June 24 Instagram post was shared after King published details of a conversation they had. King’s disclosure came shortly after Rice previously accused the former and other social justice activists of benefitting from the death of her 12-year-old son, who was fatally shot by Cleveland police for playing with a toy gun.

“Well we talked and everything that was said was very toxic and uncomfortable for me to hear that you raised additional money and then say you did not want to bother me. Personally I don’t understand how you sleep at night,” she wrote in the post addressed to King.

“I never gave you permission to raise nothing,” Rice continued. “Along with the united states, you robbed me for the death of my son.”

King previously spoke about his conversation with Rice on his podcast, however the episode appears to be removed from his website.

“It was a much-needed conversation,” he wrote on the page for the episode. “I learned a lot. Listened a lot. Shared my heart. And pledged we would continue to fight to get justice and accountability for Tamir.”

King also detailed how he raised an estimated $125,000 through several fundraisers, but did not personally receive any money nor had any involvement in its disbursement. He also addressed Rice’s frustrations with him in a blog post last week.

“In an attempt to stay out of her hair, and give her space, I left her more alone than I understood,” King said. “I regret that tremendously and moving forward I will make sure it never happens that way again.”

However, Rice isn’t moved by King’s “cop and donut conversation.” She added,

“You are a self centered person and God will deal with you White man.”

#Clique, swipe below to see Samaria Rice’s post. What are your thoughts?