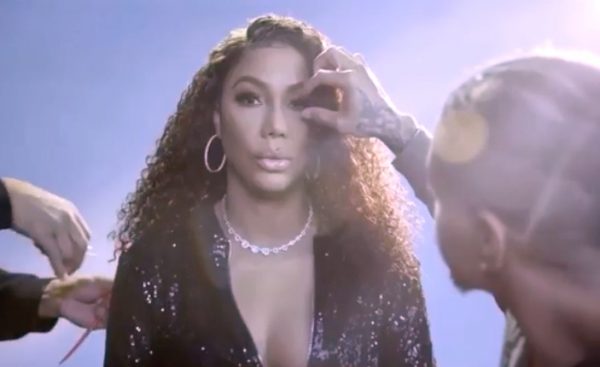 Tamar Braxton may have taken a noticeable break from social media a few weeks ago, but now we know it was for a good reason.

The trailer for her new show, “Get Ya Life” recently dropped and it seems like things fans may be up for a glamorously dramatic ride. Tamar’s new series is set to premiere on WE tv in April. No exact premiere date has been announced yet.

Online, her “Tamartians” are already predicting the show content and what to expect from the singer and baby Braxton sister.

“She has the personality for her own reality show so I’m not surprised.”

Of course, one person had to bring Tamar’s former co-host on “The Real” Loni Love.

A user wrote, “Loni could never”, clearly to assert that Tamar can hold a show better than Loni can.

Regardless, congratulations to Tamar Braxton on her new upcoming series “Get Ya Life”! We can’t wait to see you shine solo!