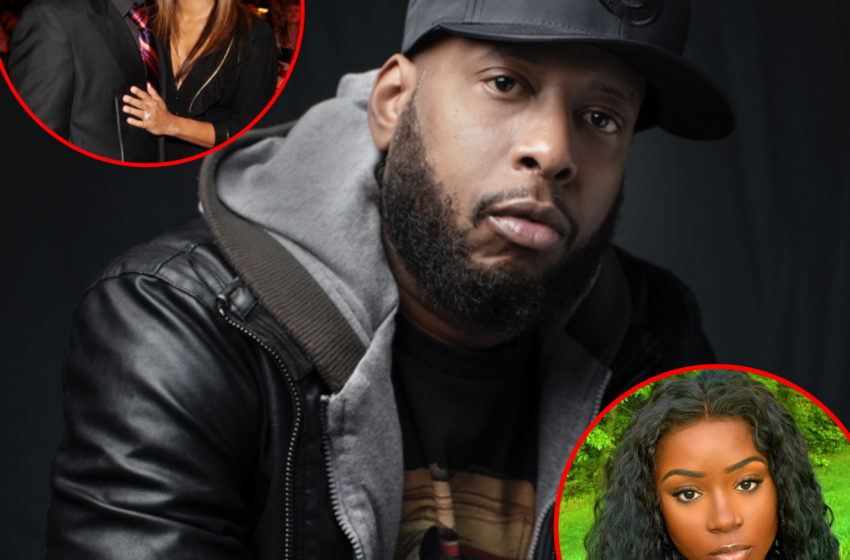 Rapper Talib Kweli has been clapping back at black female twitter user, Maya Angelique, for nearly 24 hours following her response to a post calling out famous men for marrying light skinned black women. Angelique said, “literally almost all of them are married to light skinned women but that’s a conversation for another day,” in a tweet pointing to the likes of Jay-Z, Ice Cube, and Kweli.

Kweli immediately jumped online to defend himself, sparking a heated debate about colorism in the black community. In response to his rant, many people came to Angelique’s defense, saying she never singled him out in the first place, rather, she was just making an observation on the group of rappers that were listed.

Angelique has asked her social media followers to report the “Just To Get By,” rapper for harassing her for almost a full day. Kweli is still going at it on his Twitter page—even though Angelique has blocked him.

View the tweets below.