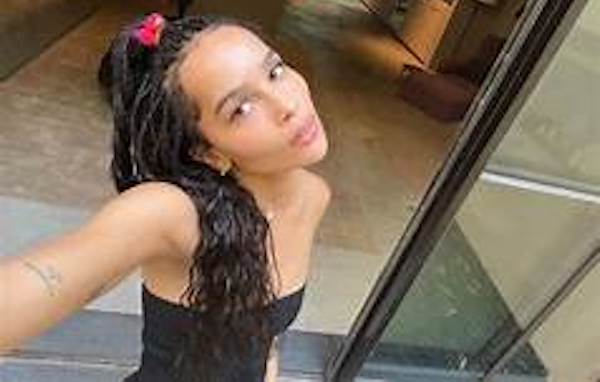 Zoë Kravitz Says She Interpreted Catwoman To Be Bisexual When

A spoiler from new film The Batman has a scene where Catwoman, played by Zoë Kravitz, appears to have a girlfriend. The actress has confirmed this to Platform and said that she saw her character as bisexual. In the DC Comic books, Catwoman kisses a woman a few times, and a few years ago the […]Read More 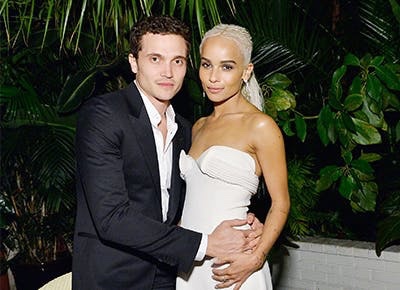 Zoë Kravitz Files for Divorce from Husband After 18 Months

Zoë Kravitz has filed for divorce 18 months later from her husband Karl Glusman. According to PEOPLE, Zoë filed for divorce two days before Christmas. This past summer the couple celebrated their 1-year anniversary sharing a picture from their wedding day on Instagram so it’s shocking to see that these lovebirds are no more. In […]Read More