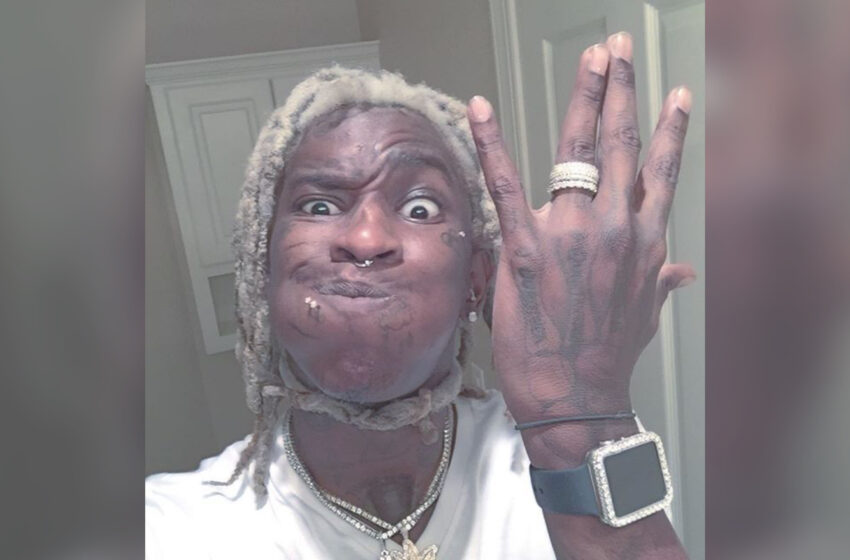 It looks like the YSL RICO trial will experience yet another delay after one of the defendants attempted to smuggle weed inside the Fulton County Jail, AllHipHop reported.  According to Jozsef Papp, a reporter for the Atlanta-Journal Constitution, Judge Ural Glanville, who is presiding over Young Thug’s RICO case, announced an investigation into a YSL […]Read More