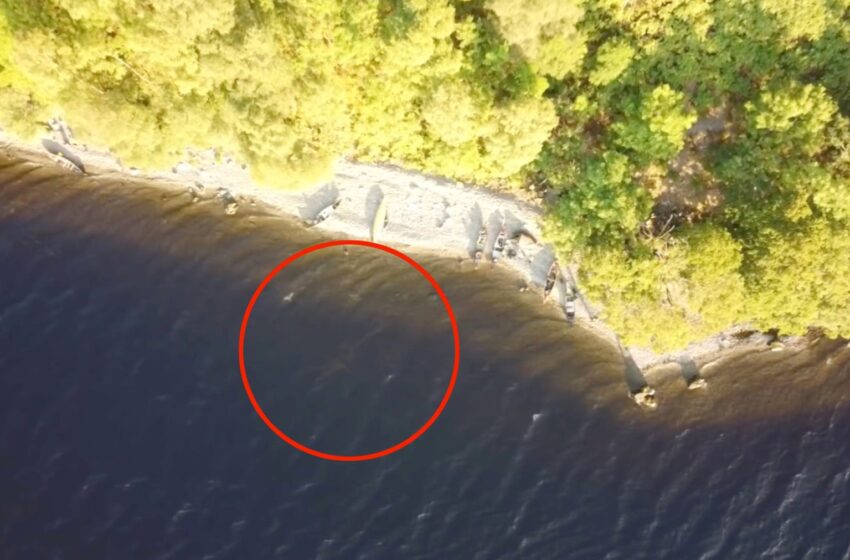 Just like Big Foot, some people claim they have seen the mysterious Loch Ness monster. Well, an outdoorsman from the U.K. is one of those people and he’s claiming he’s got footage to prove it.  The outdoorsman name is Richard Mavor, who happened to be putting together a vlog for his YouTube while in Scotland’s […]Read More 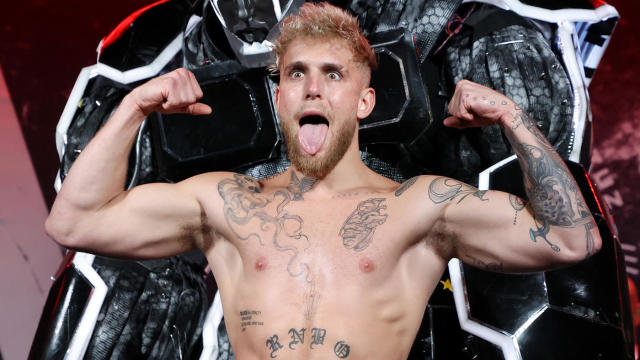 It looks as though Puerto Rico is not playing games about their animal life, as an investigation is being launched against boxer Jake Paul for riding a motorized vehicle on the beach, which could’ve harmed the turtles. A since-deleted Instagram video of Paul riding in two vehicles on the beaches of Puerto Rico caught the […]Read More 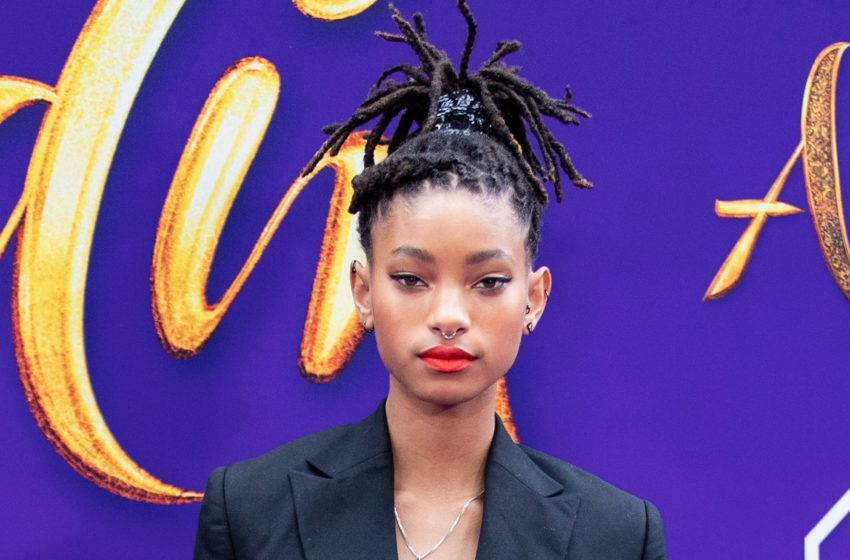 Willow Smith is currently trending on Twitter after a video resurfaced of YouTuber Shane Dawson sexualizing her hit song “Whip My Hair,” and pretending to masterbate in front of her childhood poster. What’s most troubling is that Smith was allegedly 11-years-old at the time Dawson’s inappropriate video was recorded.  Dawson recently posted an apology for […]Read More