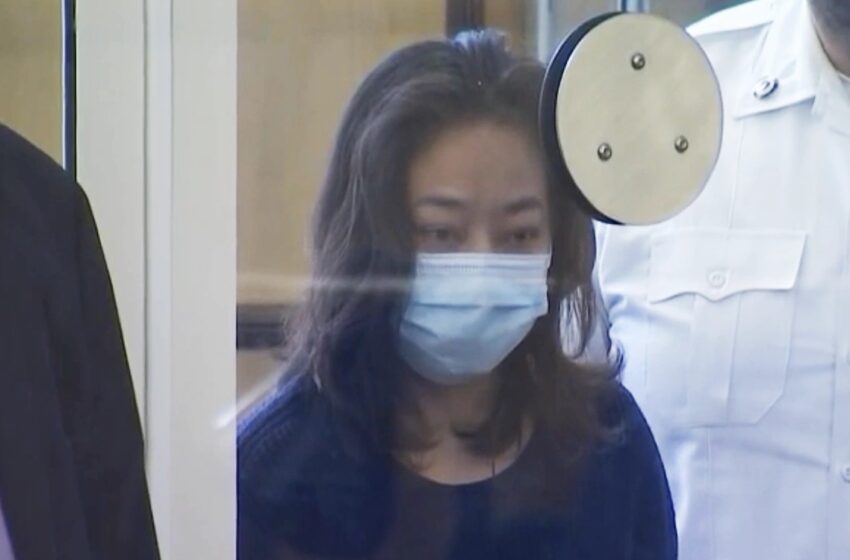 Woman Kills Ex-Landlord With Hammer When He Discovers Her Forged

In Newton, Massachusetts, 43-year-old Xiu Fang Ke became desperate when her gambling addiction led to debt. She began dating her former landlord, 65-year-old Leonard Garber, and forging checks in his name. According to NBC News, she eventually stole over $40,000. When Garber confronted Ke about the theft, she beat him to death with a hammer, […]Read More