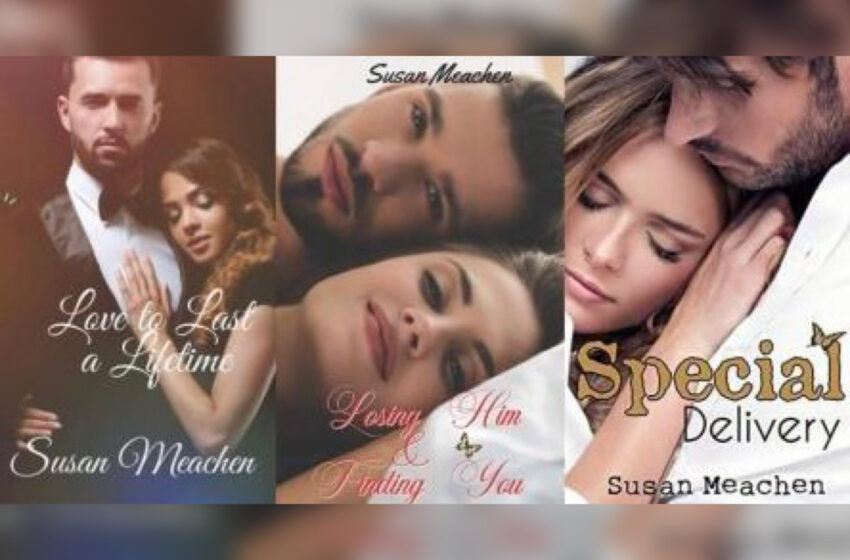 In October of 2020, author Susan Meachen’s death by suicide was announced on her personal Facebook page. Since then, the page has been used to promote her previous works, as well as share suicide prevention fundraisers. Over two years later, Meachen has unexpectedly returned to social media to announce that she is alive in a […]Read More