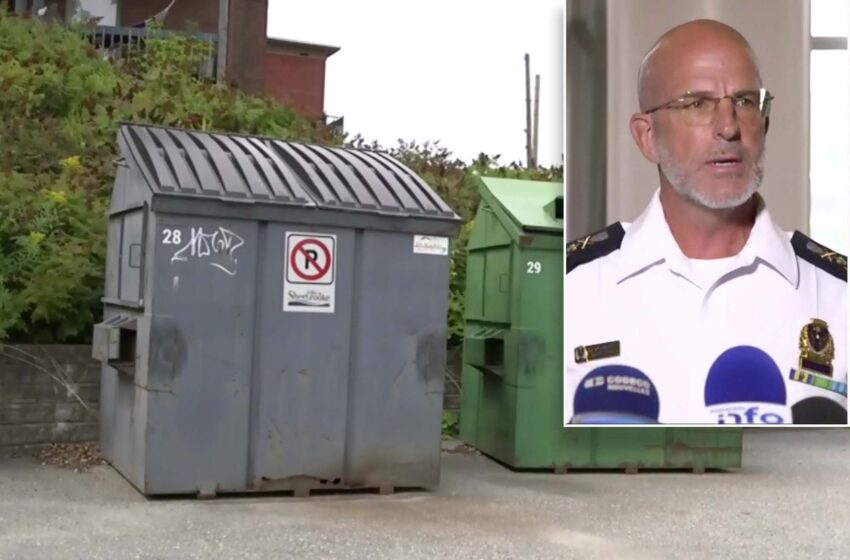 Canadian Police Apologize For Throwing Woman’s Body In The Dumpster

Canadian authorities are sending their sincere apologies after they made a heart breaking mistaken of throwing a woman’s remains away which they thought was a mannequin. Firefighters in Sherbrooke, Quebec,responded to call for a brush fire behind a factory which witnesses said they believed that someone had set fire to a silicone mannequin. At that […]Read More