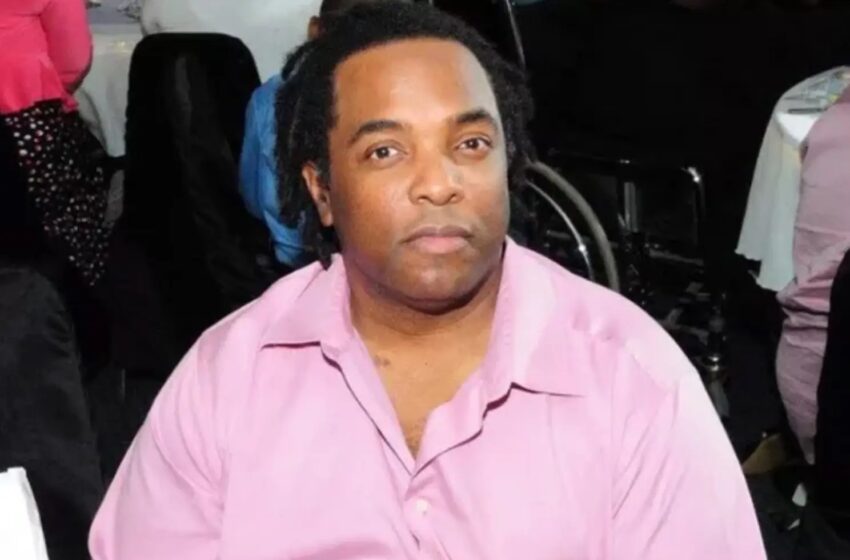 Buffalo Man Discovered Frozen To Death On Street During Historic

Many faced below freezing temperatures as winter storms swept across the nation this weekend. Those in Buffalo, New York were in one of the areas hit the hardest. Over 30,000 people were without power, and over 4 dozen vehicles were stuck on the roadways, including 10 firetrucks, as reported by MSNBC affiliate WGRZ News. According […]Read More