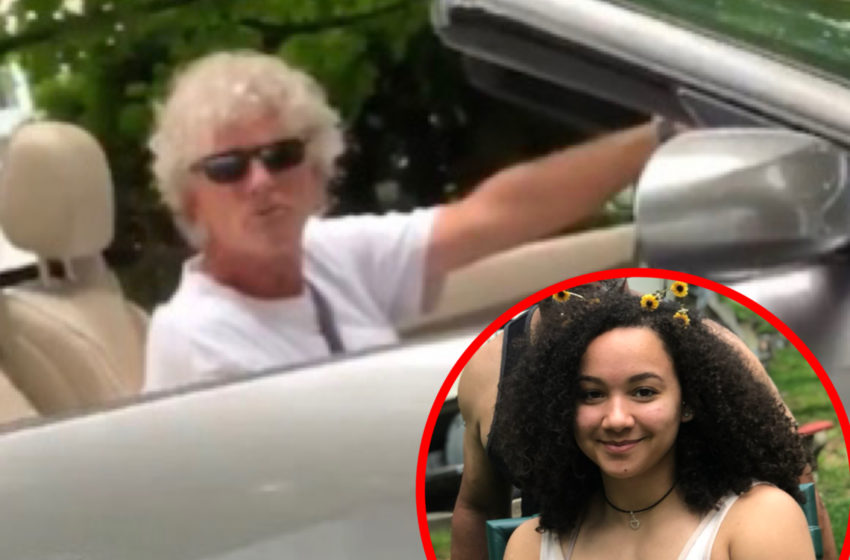 White Man Charged With Disorderly Conduct For Following A Black

Paul Birkhauser, the 65-year-old white man from Groveland, Massachusetts, is facing charges of disorderly conduct and disturbing the peace for allegedly confronting 21-year-old Julia Santos, a Black woman and following her in her neighborhood. Santos filmed the altercation and posted it on Twitter. The white man accused Santos of acting suspiciously as she picked up […]Read More

A Black Lives Matter protest in Bethel, Ohio turned violent after a protester was punched in the head by a man wearing a confederate flag bandana. No arrests were made after the protester was punched. According to local authorities, several motorcycle gangs crashed a small BLM protest, yelling “get the f–k out bro” at protesters. […]Read More