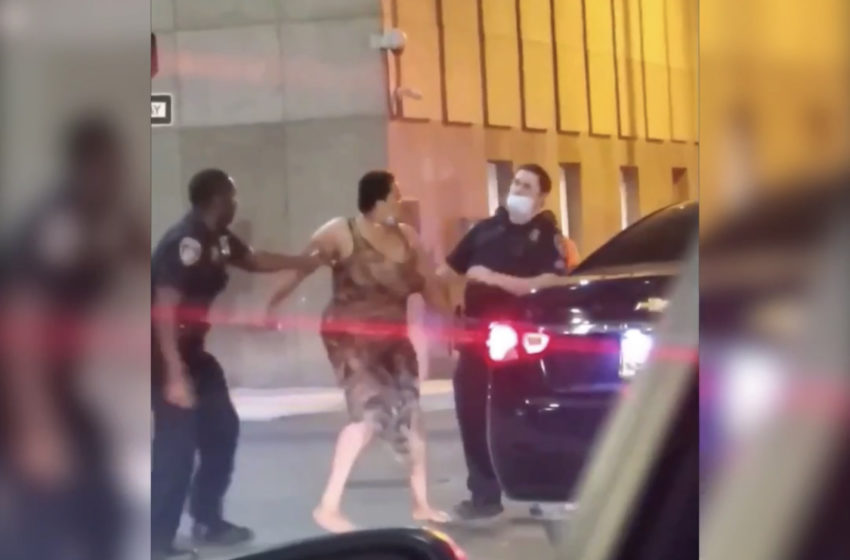 Black Woman Assaulted By Black Cop, After Punching Another Officer

A viral video posted on Twitter shows an unidentified black woman being punched in the face by a black officer after she assaulted another Baltimore cop. The video shows the woman shouting at the officers before being grabbed as she allegedly attempted to leave according to the New York Post. She then punches a cop […]Read More