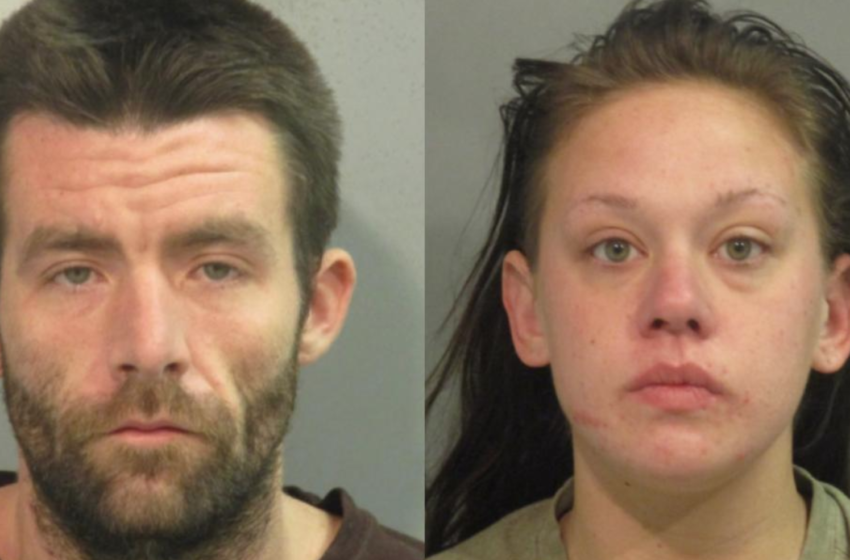 Two Suspects Arrested After Brutally Attacking Woman and Then Having

Two people are facing charges of first-degree murder and vehicle theft after being accused of murdering 29-year-old Sarah Maguire of Oklahoma, and then having sex in her bed as she was “struggling to live” in another room, authorities say.  According to KNWA, an affidavit obtained by Tulsa officials say 28-year-old Nicholas Johnson, and 25-year-old Brinlee […]Read More