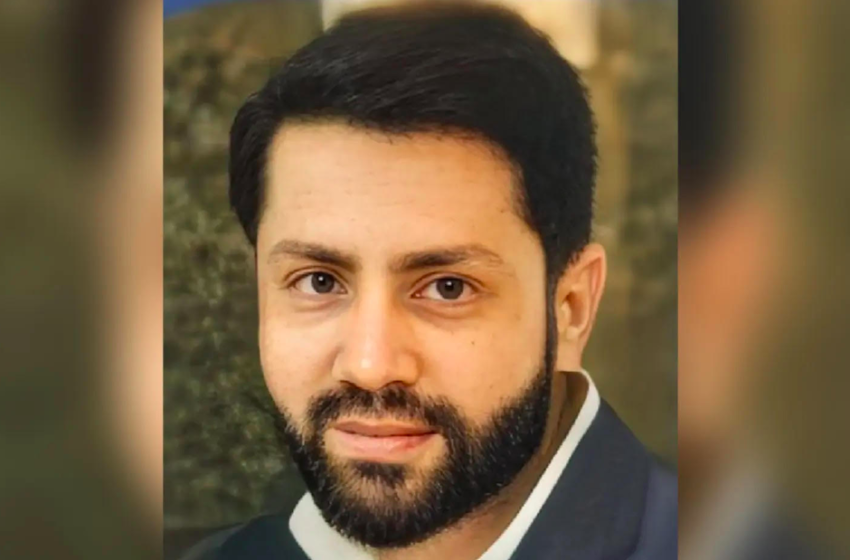 Wells Fargo Vice President Has Been Fired After Pissing On

It looks like Wells Fargo has fired its Vice President of functions in India after he reportedly pissed on a 72-year-old woman on an Air India flight, reports the New York Post. Shankar Mishra was reportedly drunk while on a flight from New York to New Delhi. Mishra urinated on the elderly woman who sat […]Read More