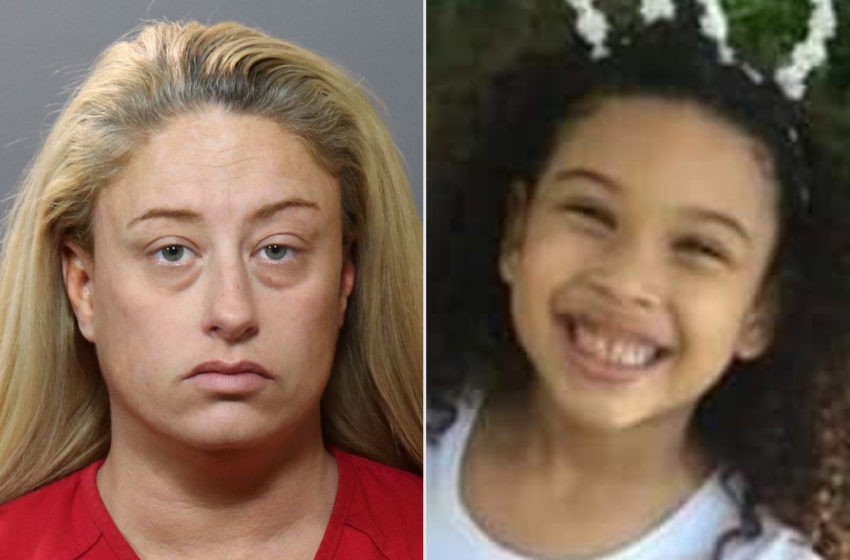 Robin Howington is facing multiple charges, including felony murder following the death of her five-year-old daughter, Destiny Oliver. Howington was accused of fatally shooting Oliver in the chest in September 2019. She tried framing two men and her two-year-old son with the murder. Howington was arrested and initially charged with tampering with evidence after investigators […]Read More