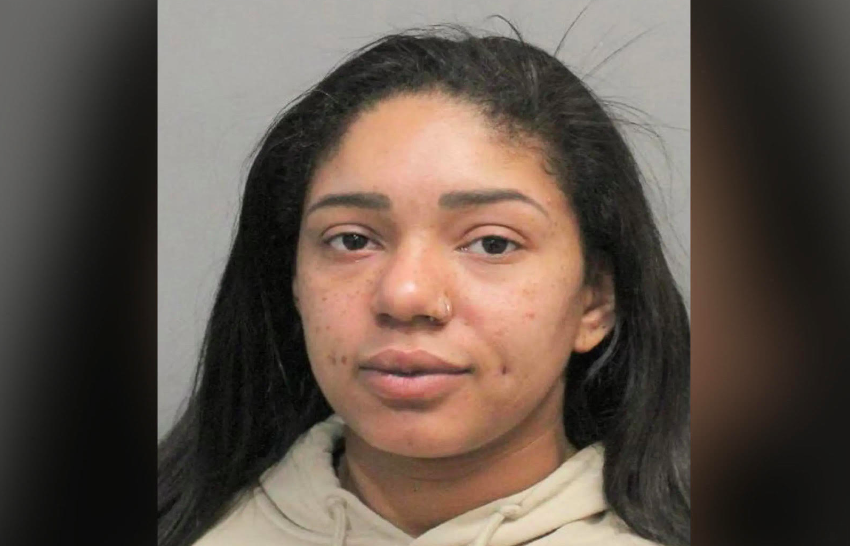 A mother from Texas, Dashayla Allen, 28, has been charged with abandoning a child with intent to return after reportedly leaving her 2-year-old child alone in a parking lot while she got a wax, reports the New York Post.  Officials were called to the scene after they discovered a child wandering around the parking lot. […]Read More