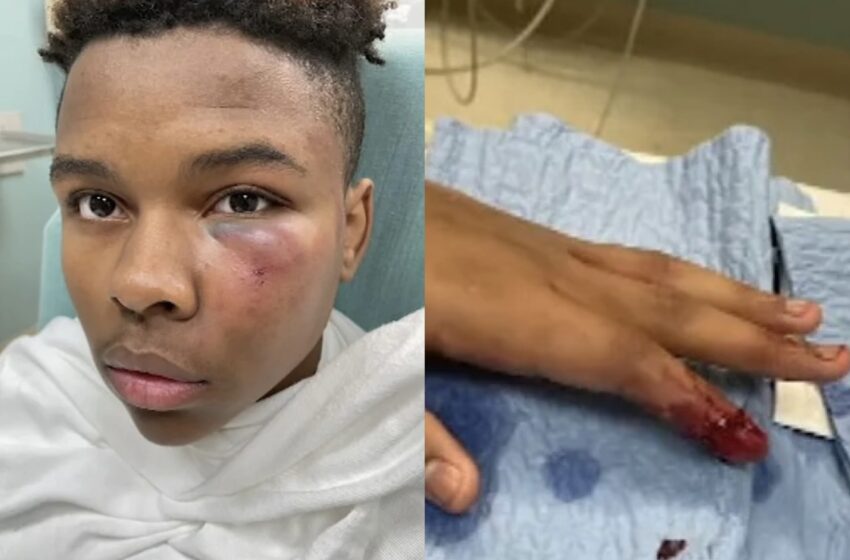 Middle School Substitute Teacher Arrested After Punching Student In The

On Tuesday, October 25th, in Waukegan, Illinois, 14-year-old Brandon Cole was in class at Jack Benny Middle School. An argument between him and another student ensued, and rather than deescalating the two middle schoolers, a substitute teacher assaulted him. According to NBC Chicago, the adult punched Brandon in the face and broke one of his […]Read More