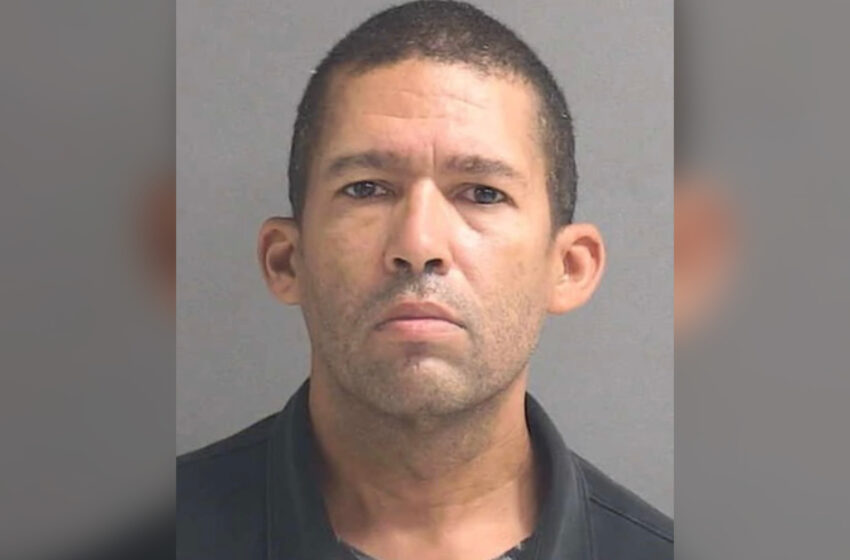 A man from Volusia County was arrested after being caught on video pouring bleach into his coworker’s drink after the two had argued, as reported by KIRO 7. The victim had gotten into an argument with Jerome Ellis during their shift together at a Dollar General store in Deland, Florida. Later on, he went to […]Read More