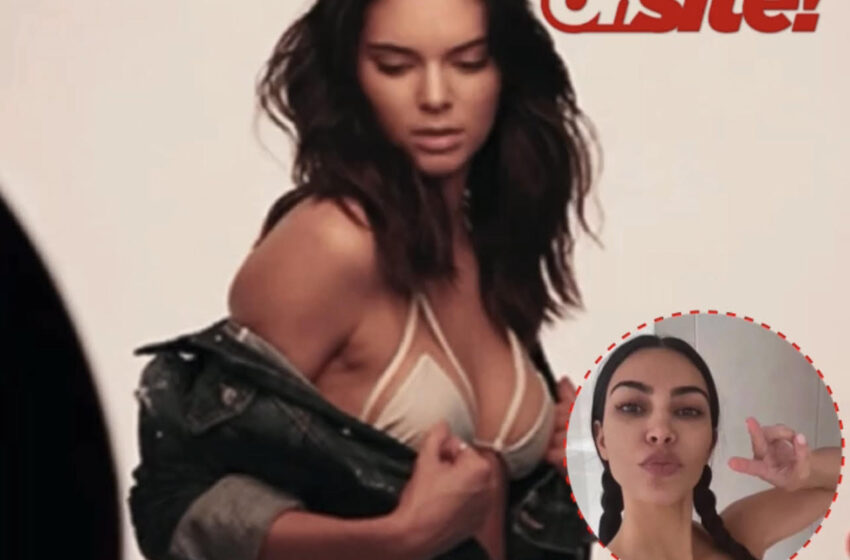 Kendall Jenner Was Dropped From March 2022 Vogue Cover and

It looks like 26-year-old supermodel Kendall Jenner was supposed to grace the cover of Vogue back in March after being promised; however, her big sister Kim Kardashian was featured instead. A recent episode of Hulu’s “The Kardashians” revealed the unexpected switch, Kim noted as “bittersweet.”  Kris Jenner explained the change, saying, “Last week American Vogue […]Read More 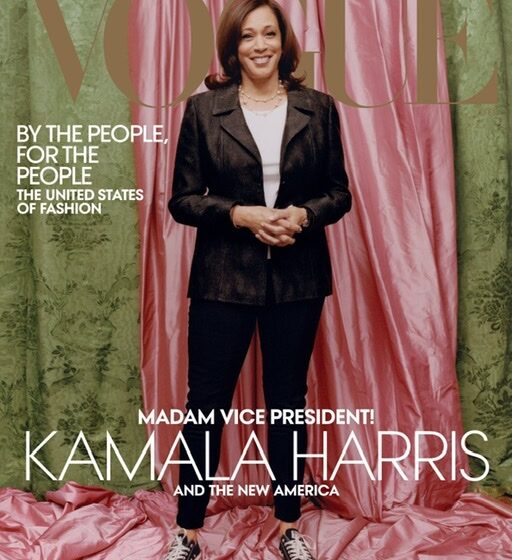 Twitter Calls Out Vogue For “Half A**” Kamala Harris Cover

Our new VP Kampala Harris is about to enter the White Hose so Vogue got her together with a photo shoot for the new February issue. But a sneak peek of the cover photo has raised some eyebrows and has everyone wondering, why they played our good sis like that. In the photo that made […]Read More 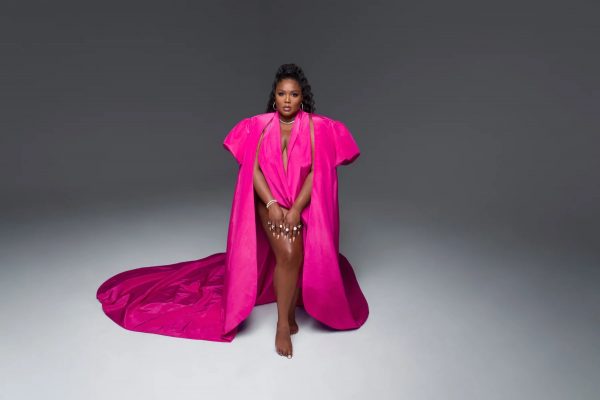 Lizzo Says As A “Big Black Woman” Her Fashion Is

It’s hard to deny Lizzo’s talent, the phenomenal singer can play the flute, twerk at the same time and give outta this world performances. Even though she’s been criticized about her weight, Lizzo has pretty much been the poster for body positivity.  The award winning artist participates in 73 questions with Vogue where she’s asked […]Read More