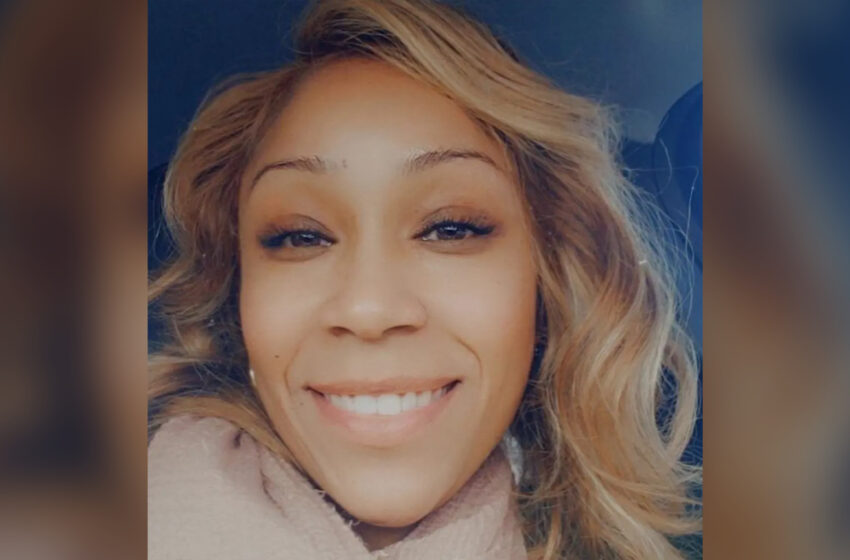 Attorney for the 10-year-old boy in Milwaukee, Wisconsin who shot and killed his mom after she refused to buy him a virtual reality headset are asking that the judge lower his bail from $50,000 to $100, which is the estimated amount in his “piggy bank,” Fox News reports.  The 10-year-old boy appeared in court for […]Read More