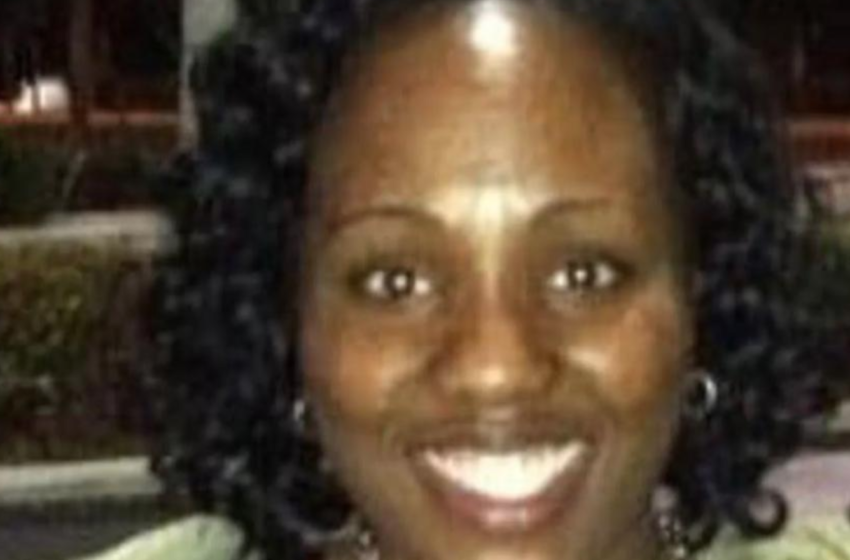 A 39-year-old nurse from Florida has pleaded guilty after threatening to kill Vice President Kamala Harris because she wasn’t “actually black,” according to authorities. Niviane Petit Phelps also admitted to officials that the threats were fueled by the belief that Vice President Harris didn’t place her hand on the Bible, but instead put her hand […]Read More