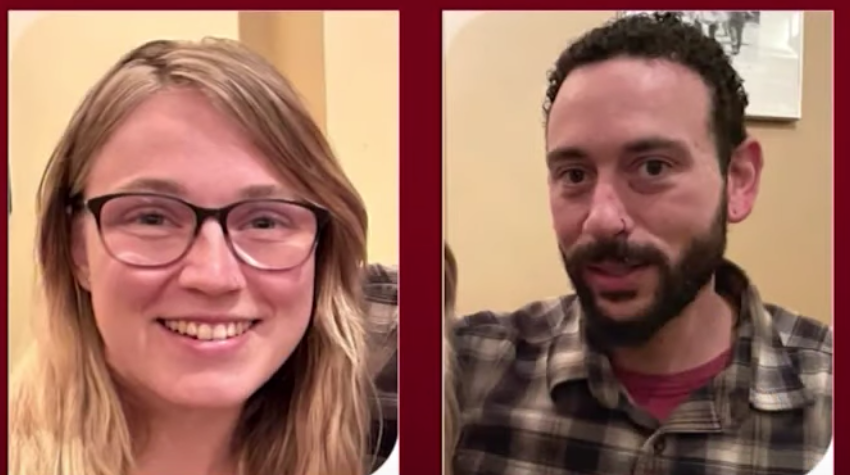 Man Pleads Not Guilty After Reportedly Confessing To Murdering and

41-year-old Joseph Ferlazzo made an appearance in court for a virtual arraignment on Wednesday. According to WWLP, Ferlazzo pleaded not guilty the day before he allegedly confessed to killing his wife, Emily Ferlazzo, who was merely 22 years old, Vermont State Police say.  According to documents, the couple went to Bolton, Vermont from New Hampshire […]Read More