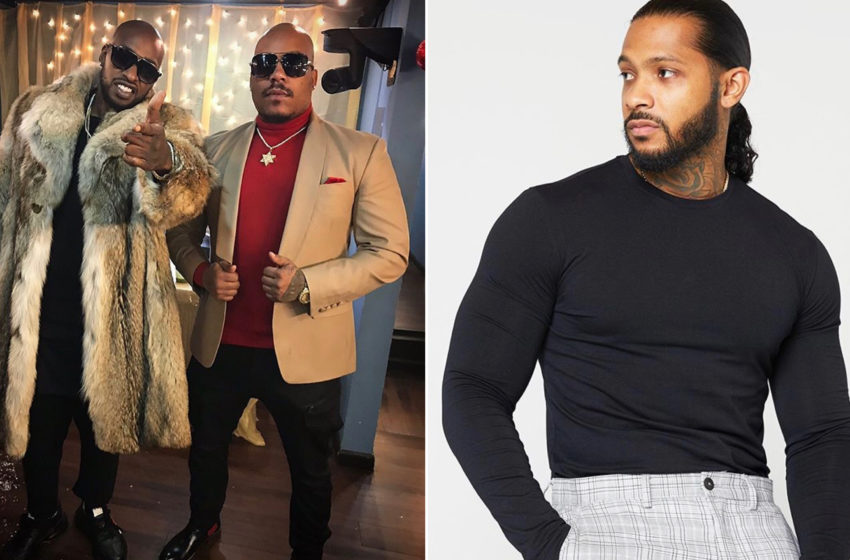 Fans React To Van Johnson Speaking To Ceaser About Ryan

The drama on ”Black Ink Crew: New York” is getting messier. Fans were surprised seeing ”Black Ink Crew: Chicago” former castmate Van Johnson speaking to Ceaser about Ryan Henry in the latest episode. Van pulled up on Ceaser during the Philly tattoo convention and spoke about his former friend Ryan’s character traits. ”It’s always been a […]Read More