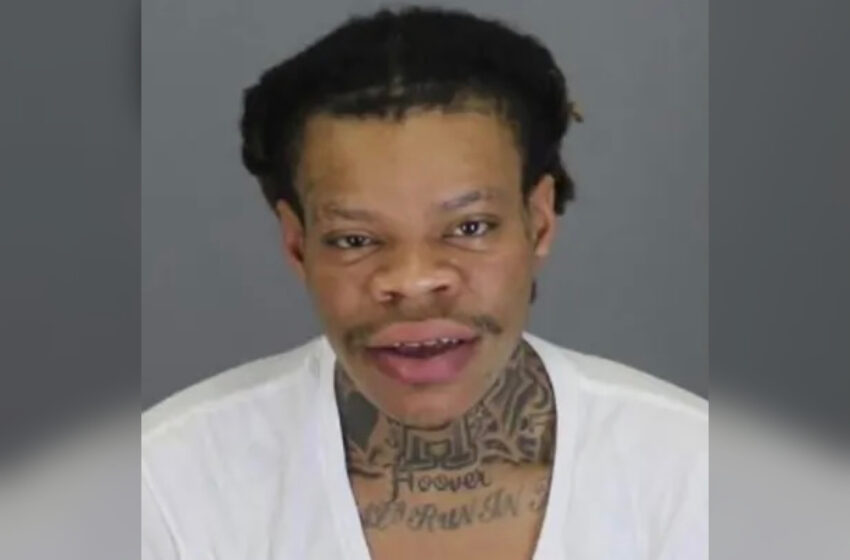 In Van Buren, Michigan, US Marshals located and arrested a man after what officials called a “very significant assault,” after an hours-long manhunt. According to Fox2Detroit, Dekenta Parchman was wanted by police after he drunkenly arrived to his girlfriend’s home, punched her in the face, smashed multiple ashtrays over her head, sexually assaulted her with […]Read More