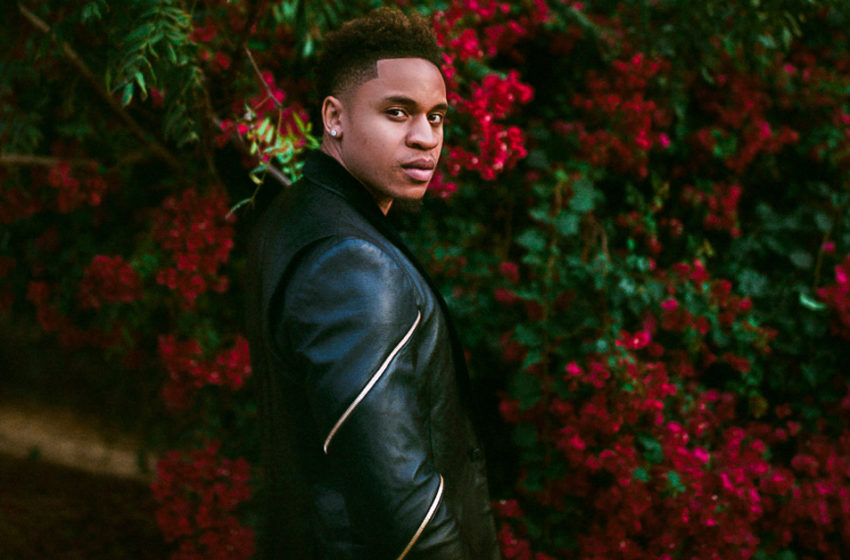 Singer and actor Rotimi, of the hit show ”Power,” talked to radio legend Big Tigger about his series character “Dre” nearly securing a spinoff show. He agreed with the decision because he didn’t want to spend another 4-5 years playing the same character, and leaving his music career at a standstill.  Rotimi felt like five […]Read More