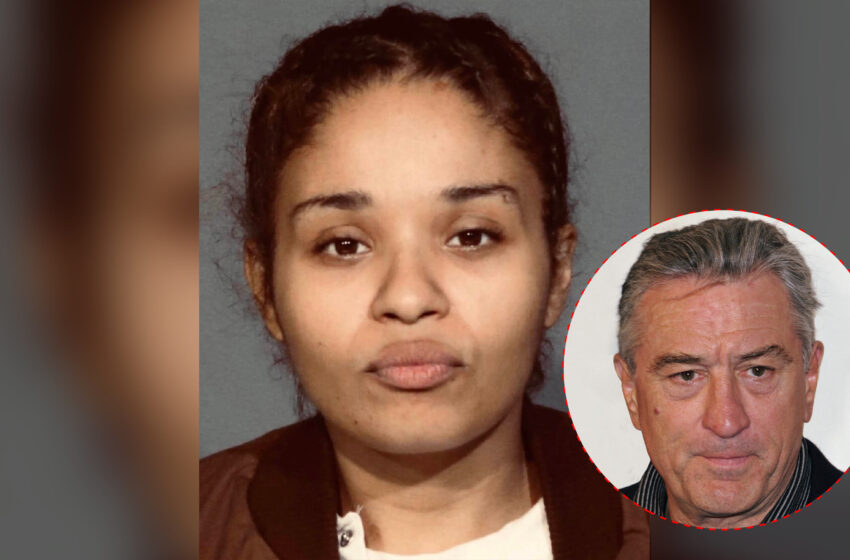 Monday morning, a woman broke into the Upper East Side, New York City townhome of actor Robert De Niro and attempted to steal multiple presents from underneath his Christmas tree, as reported by People. Shanice Aviles was being followed by police due to her being wanted in connection to six other home burglaries. The 30-year-old […]Read More