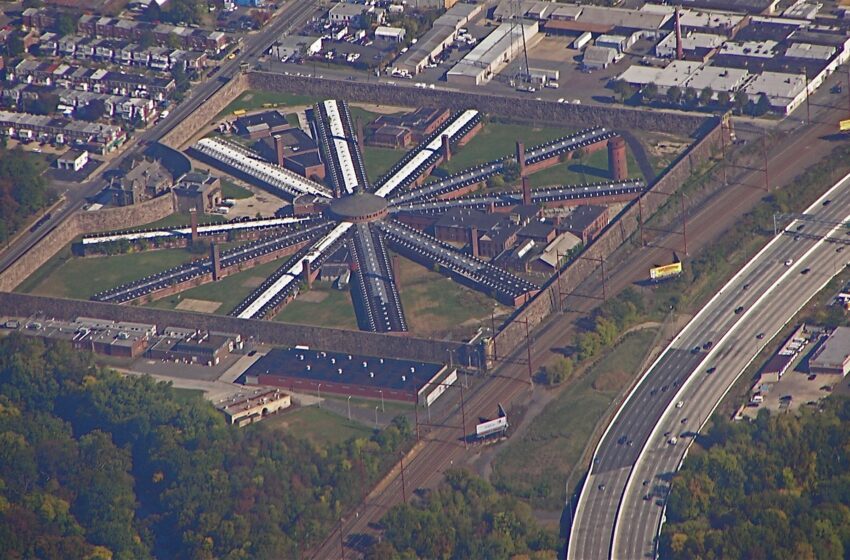 Mayor Apologizes For The Thirty Years Of Experiments Performed On

From the 1950s through the 1970s, University of Pennsylvania researcher Dr. Albert Kligman began conducting dermatological, biochemical, and pharmaceutical experiments on predominantly Black inmates at Holmesburg Prison. Three hundred Philadelphia prisoners were exposed to viruses, fungi, asbestos, and multiple chemical agents, as reported by CBS News. Though Kligman would go on to create Retin-A, a […]Read More