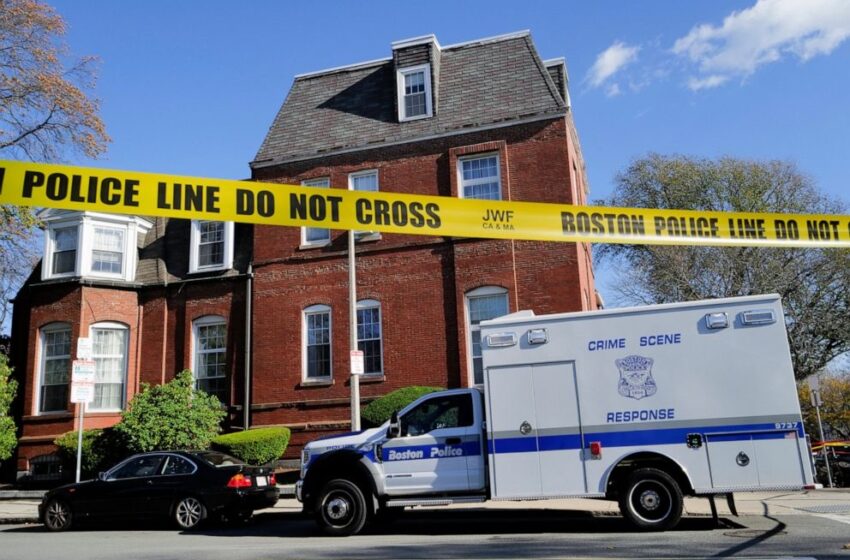 Thursday, November 17th, police arrived to a home in southern Boston, Massachusetts. Shortly after Investigating the condo, authorities discovered what they say “appeared to be a human fetus or an infant.” The next day, they found three more, all within a freezer, as reported by The Boston Globe. Though the Boston Police Department has yet […]Read More