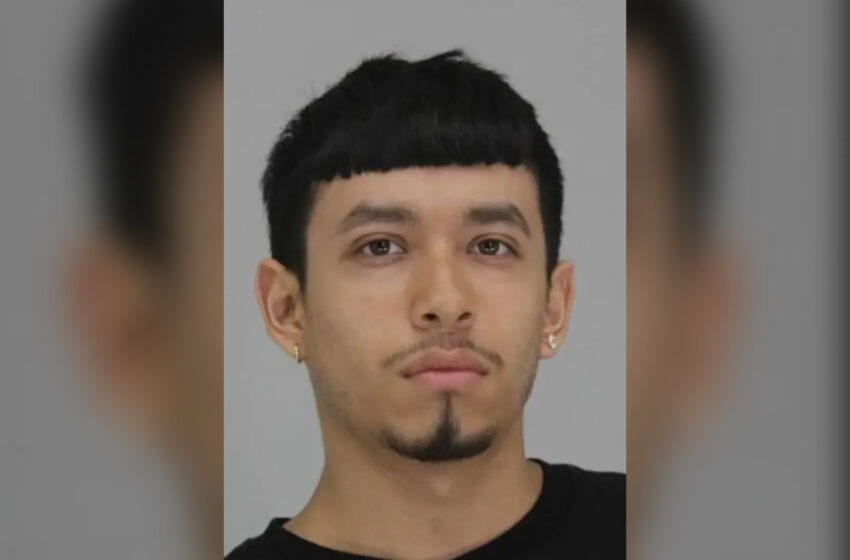 On January 16th, at around 10 A.M., the body of a teenaged girl was discovered underneath a blanket near a creek in Dallas, Texas. The victim, who had sustained multiple gunshot wounds, was identified as 16-year-old Venus Rodriguez, CBS News reports. When police interviewed the family of Rodriguez, it was discovered that the victim had […]Read More