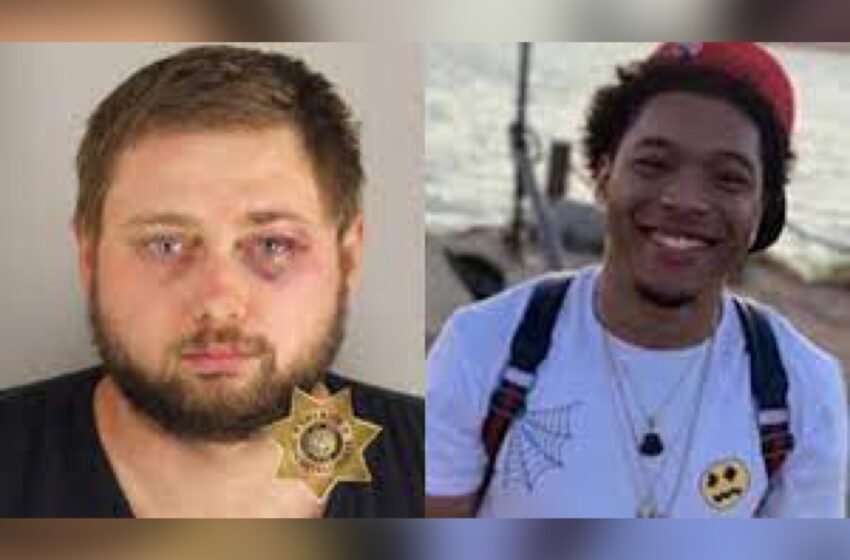 Turns out something that may have been rather innocent cost a black man his life. An Oregon man has been brought to justice for the fatal shooting all because the unarmed man complimented his girlfriend.  22-year-old Barry Washington Jr., was shot by 27-year- old Ian MacKenzie Cranston on Sept. 19th. The incident happened outside of […]Read More 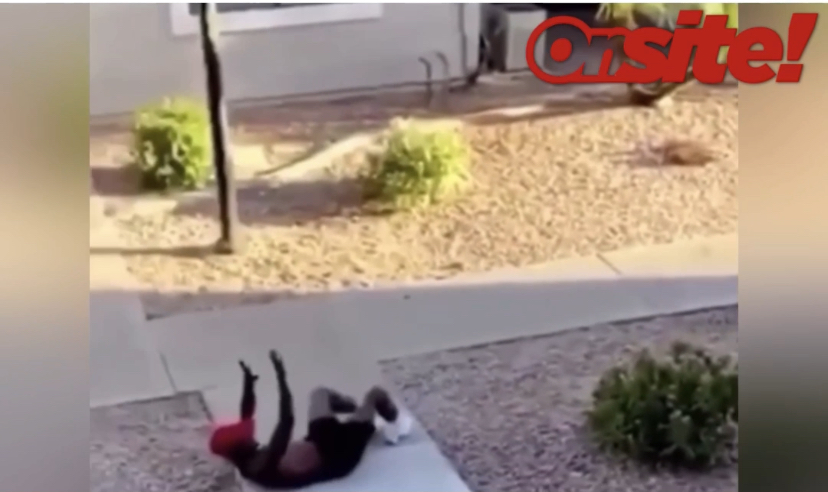 After failing to appear at court, police came and shot bean bag rounds at an unarmed Black man in the front of his home. Lorenzo Jones was arguing with his girlfriend and her sister in Mesa, Arizona when police arrived —as Jones had a warrant out for his arrest, TMZ reports. In the video, […]Read More