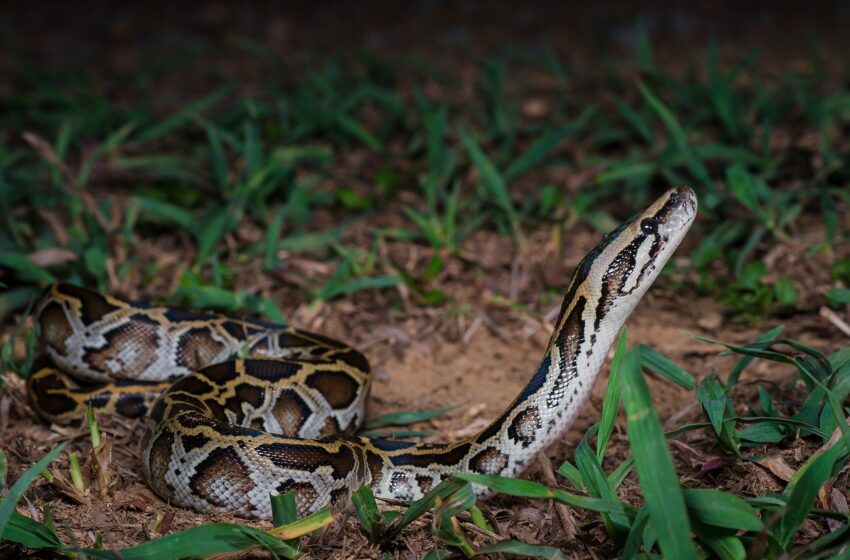 Man Charged With Smuggling Pythons In His Pants At The