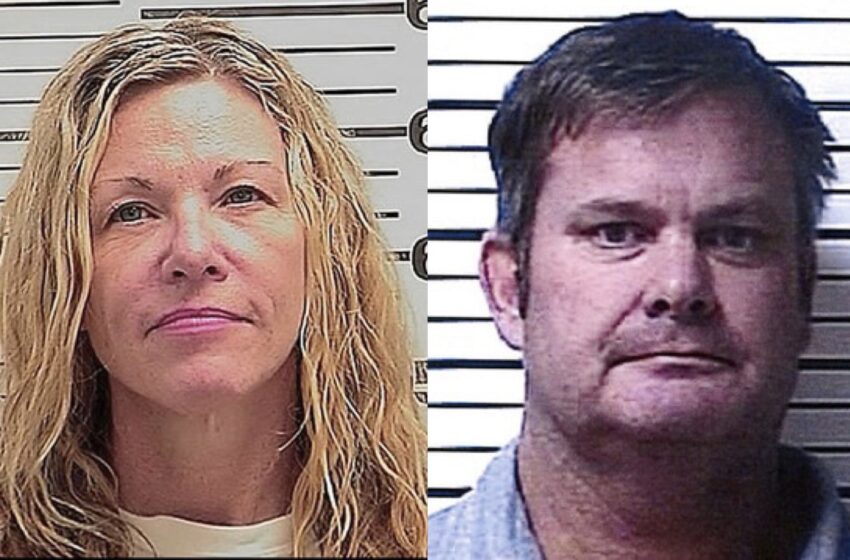 Murderous Newlyweds Seek New Charges After Being Pleading Not Guilty

Lori Vallow-Daybell and Chad Daybell married two months after the unexpected death of Chad’s wife, Tammy Daybell. Shortly after, the extended family members of Vallow-Daybell reported her children as missing. After the couple was found vacationing (or hiding out) in Hawaii, police say the couple continued to lie about the children’s locations. Eventually, the bodies […]Read More