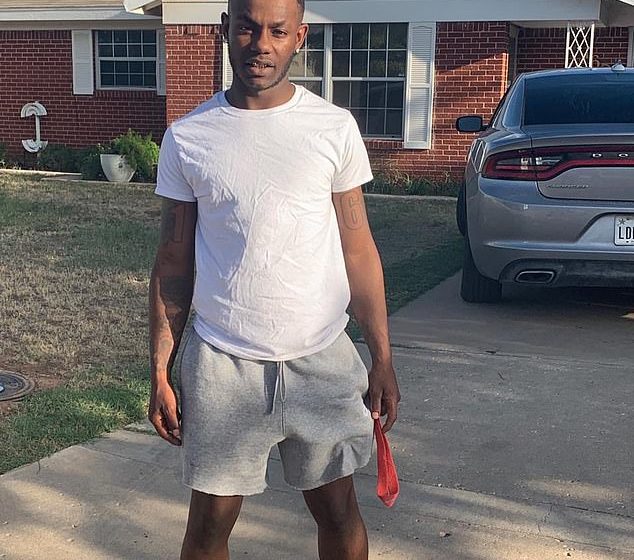 Texas Grandma Falls Attempting To Shield Her Grandson During Arrest,

Texas resident, Tye Anders, is seeking justice on behalf of his 90-year-old grandmother, who fell after allegedly being pushed by a police officer while shielding him during his arrest. Civil rights attorney Justin Moore said the officers pursued Anders because he ran a stop sign and refused to pull over. Moore claims Anders was advised […]Read More