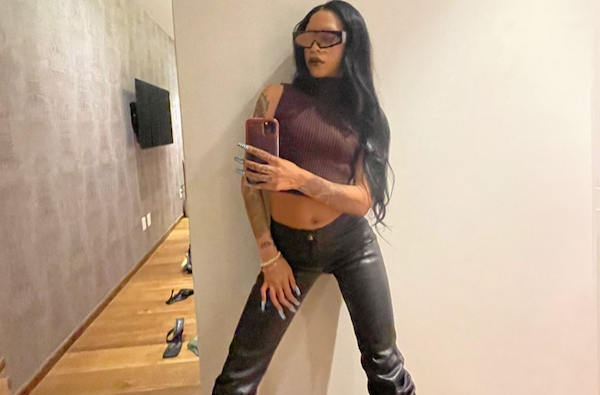 Rico Nasty Says Fans Asking Her To Twerk During Concerts

Rico Nasty explained in an interview with XXL Magazine that one of her biggest pet peeves is when the audience asks her to twerk during a performance.  The 24-year-old rapper said that people will hold up their phones with messages saying “Twerk!” when they are at her shows. She ain’t down with it, calling it […]Read More 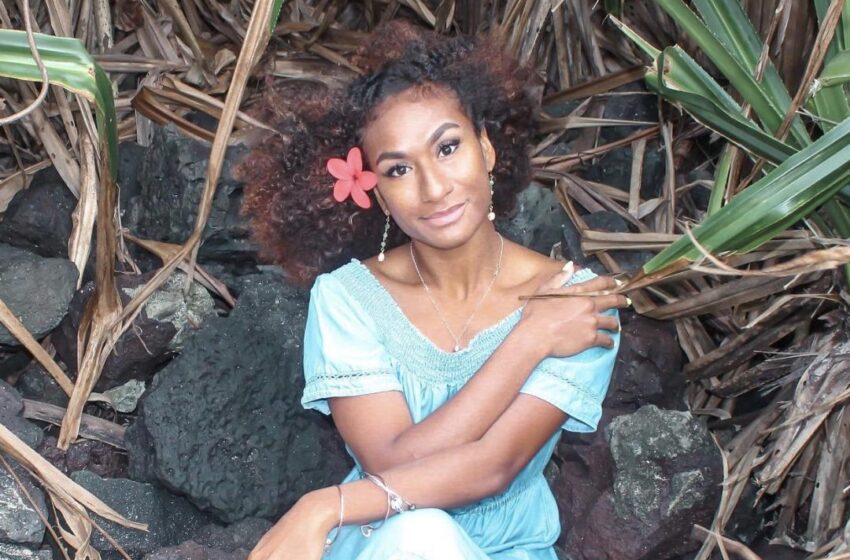 Miss Papua New Guinea, Lucy Maino’s crown was reportedly snatched away from her when a video of her twerking surfaced the internet. The former pageant queen received backlash from fans and the pageant’s committee.  According to The Hill, “The Miss Pacific Islands Pageant Papua New Guinea (MPIP PNG) committee said this week that Lucy Maino […]Read More