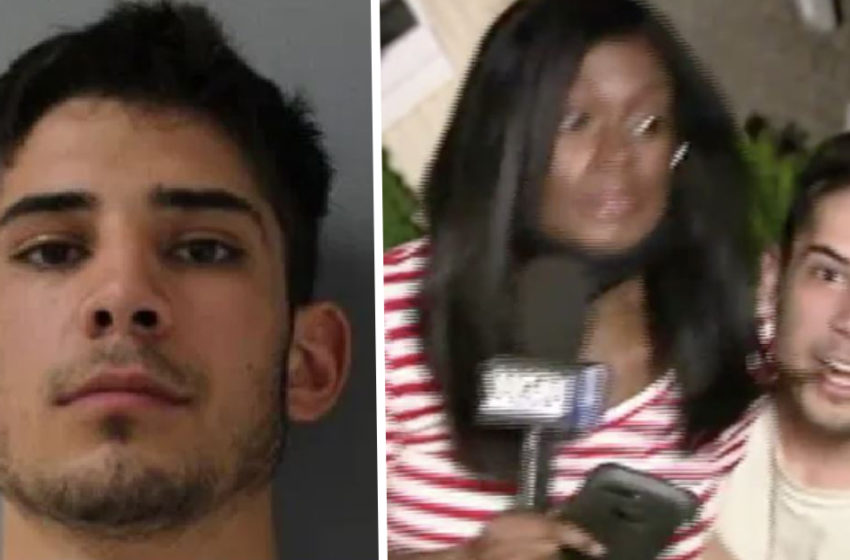 Man Charged With Battery After Grabbing TV Reporter During Live

Eric Farina, 20, was arrested and faces battery and disorderly conduct charges after he allegedly grabbed a TV reporter during a live taping in Illinois on Saturday. Authorities say the incident occurred in Shorewood around 10 p.m. According to ABC, Farina grabbed the live correspondent by her shoulders and used profane language before fleeing the […]Read More