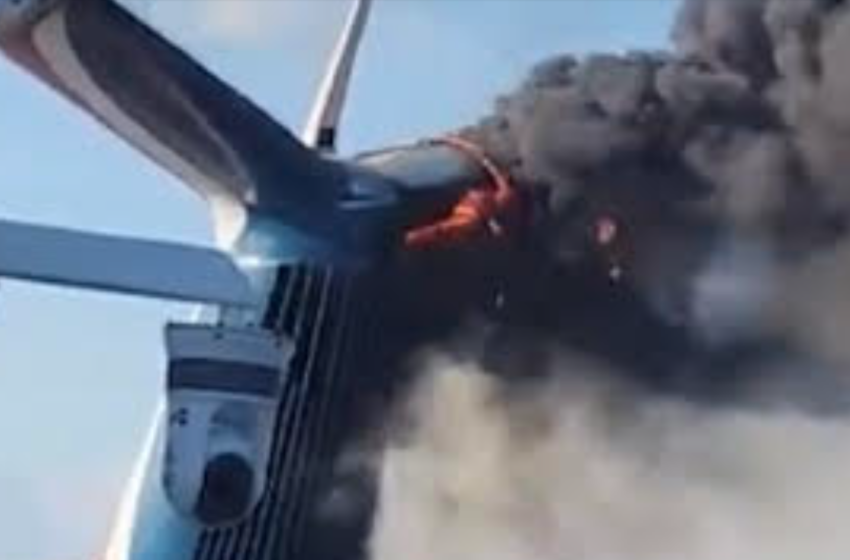 Shocking videos show a carnival cruise ship on fire in the Turks and Caicos. It has been confirmed that the fire began after the ship arrived at Grand Turk, according to the New York Post.  Matt Lupoli, the company’s spokesperson told The Post, “Carnival Freedom’s emergency response team quickly activated and extinguished a fire inside […]Read More