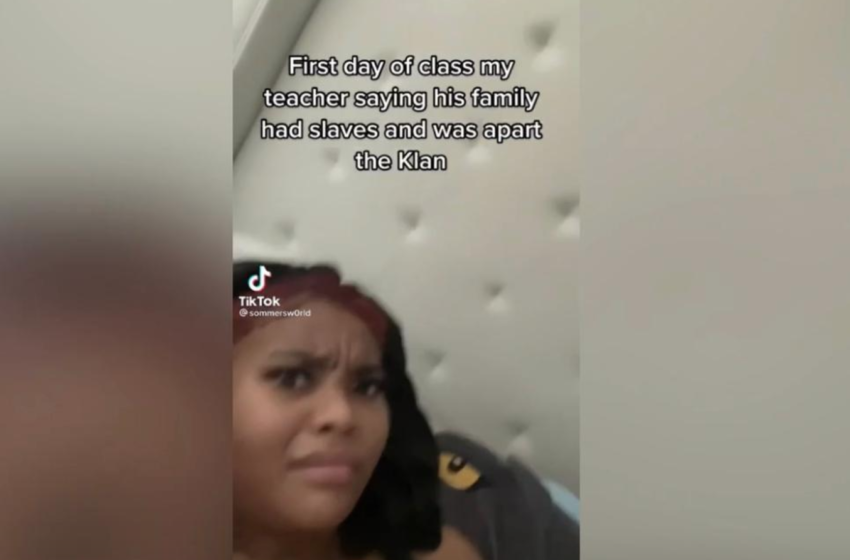 Student Outraged After Teacher Admits To Class That His “Grandfather

A Tiktoker is flabbergasted after her teacher admitted that his grandfather was likely in “Tulsa, shooting the black people.” If you’re unaware, the Tulsa Race Massacre that occurred in 1921 was the destruction of a thriving black business district known as Black Wall Street. The wreckage was caused by white residents which ultimately led to […]Read More