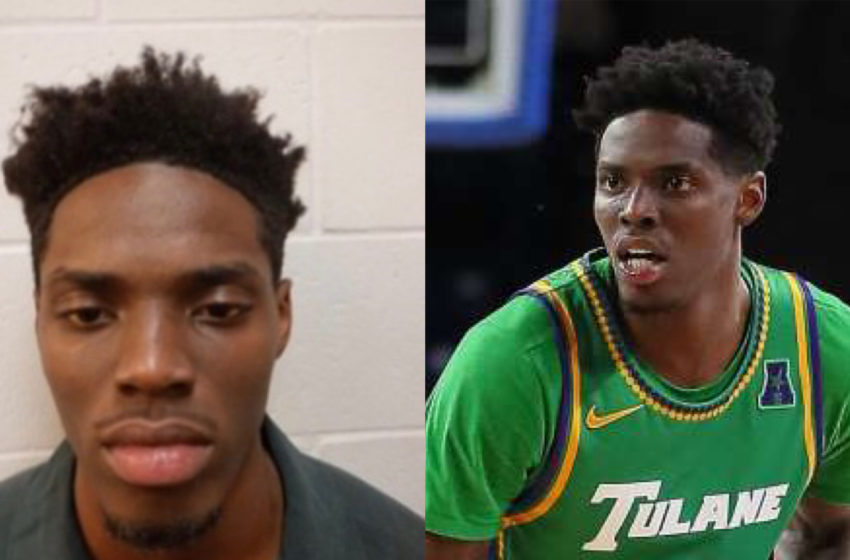 NBA draft prospect Teshaun Hightower was arrested Saturday night on 8 charges of felony murder and felony assault, according to jail records reported by TMZ. Officials believe the 22-year-old Tulane University point guard was involved in the April shooting death of 24-year-old Devante Long in Stockbridge, GA and is one of six people they believe […]Read More