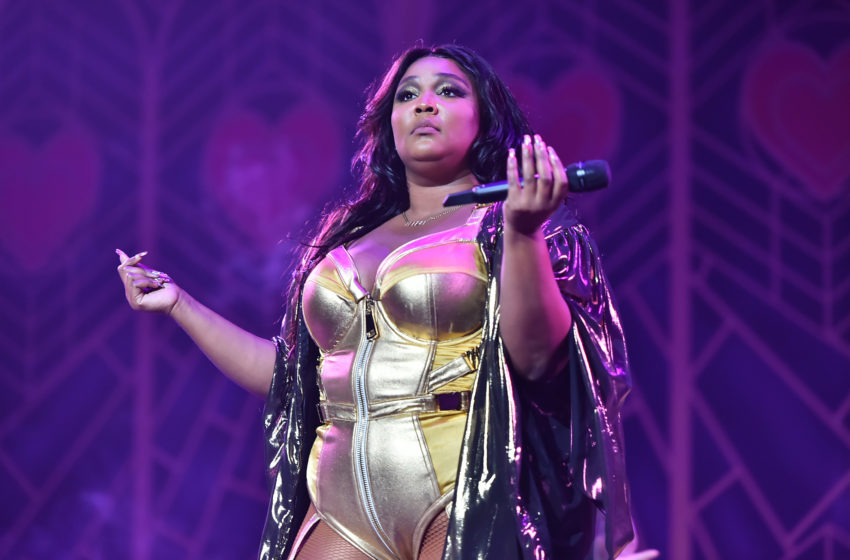 Lizzo Sued For Not Crediting Writers For Hit Song “Trust

Lizzo’s smash hit “Truth Hurts” reportedly had the help of some writers that she did not give credit to. Now they’re suing! According to counterclaims filed on Friday in California federal court, Lizzo and her credited producer are not 100 percent the sole songwriters of the hit. Writers claim that she would never have the […]Read More