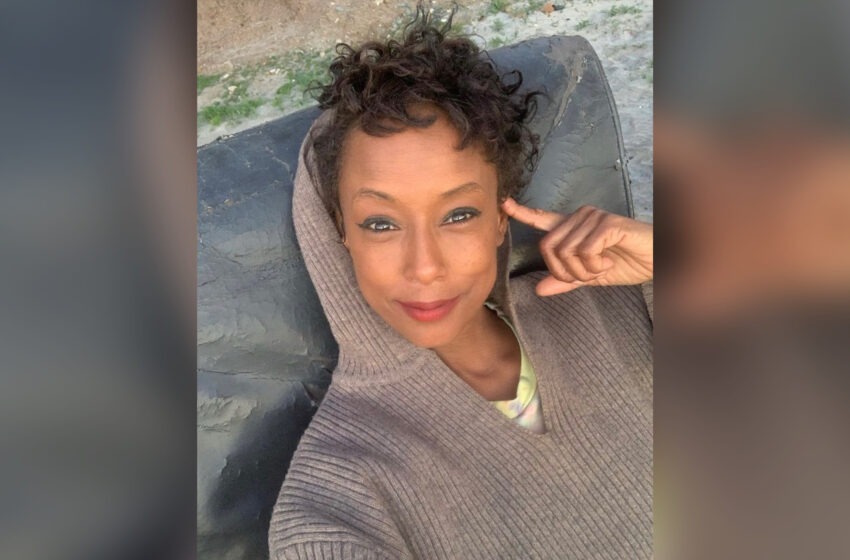 ‘Boy Meets World’ Star Trina McGee Opens Up About Being

Trina McGee from the hit television series “Boy Meets World” opened up about her encounter with discrimination while being on the show, per Insider. McGee who played the character Angela Moore on the show says, she was reminded by the showrunner, Michael Jacobs, to turn down her “blackness.” The actress got candid with her former […]Read More