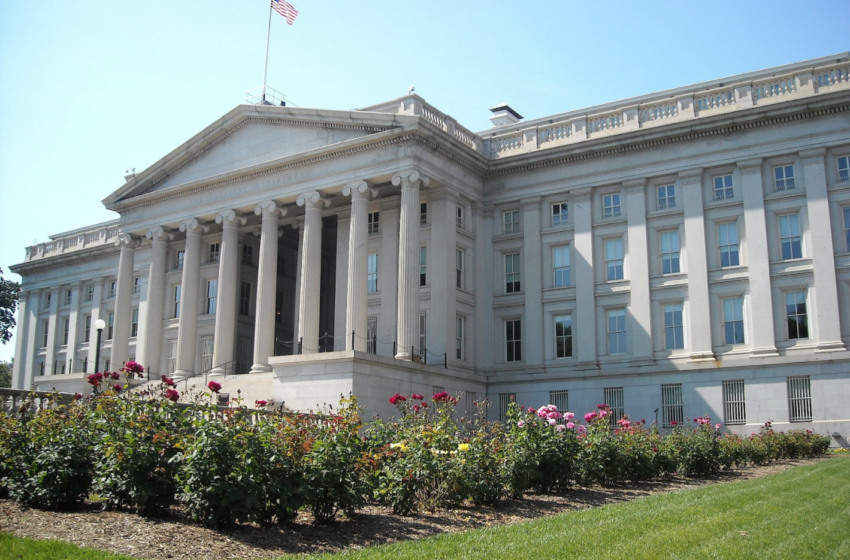 Treasury Secretary Says The United States Government Will Run Out

Janet Yellen, Treasury Secretary has notified legislators that the federal government is likely to run out of money sooner rather than later, according to CNN. The news outlet is reporting that the expected date is October 18; however, it may be avoidable if Congress boosts the debt ceiling.  Yellen points out that the US could […]Read More