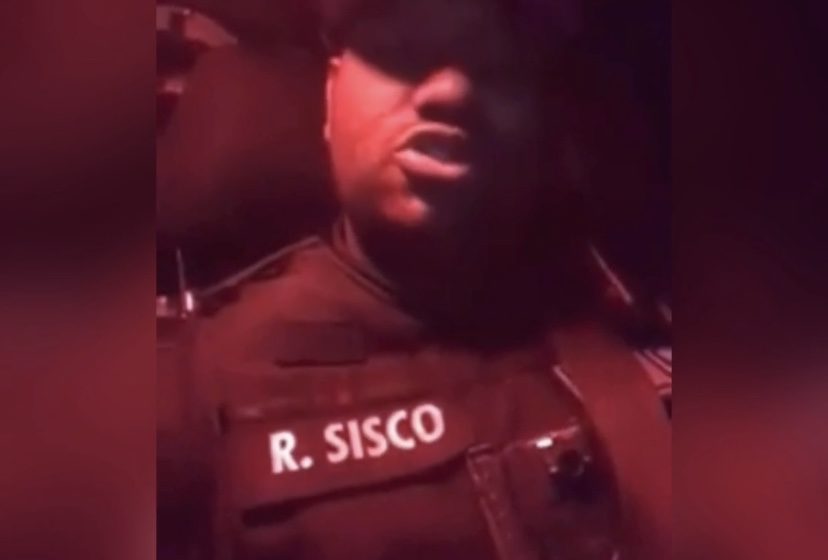 A New York police officer is on administrative leave this week after a video of him rapping made waves on social media—due to transphobic lyrics. In a video he filmed himself, officer Robert Sisco is seen sitting in a vehicle, playing a beat and delivering some controversial rhymes. “… There’s only two genders and Trump’s […]Read More