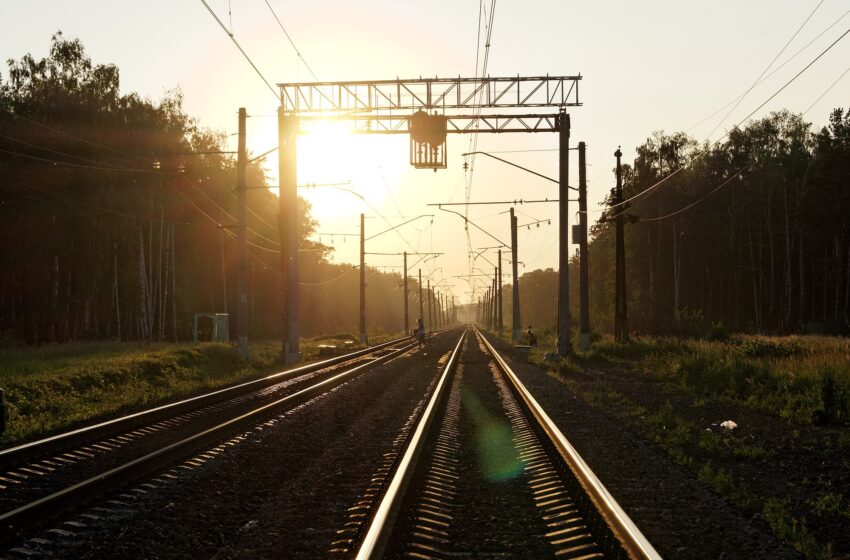 Woman Hit Train While Detained In Cop Car Parked On

Twenty-year-old, Yareni Rios-Gonzalez, is reportedly seriously injured after a train hit a police vehicle that had been parked on the tracks, with her in it, NY Post reports.  A Colorado police officer has been placed on administrative leave following the incident that left the young woman with serious injuries.  According to the outlet, police responded […]Read More 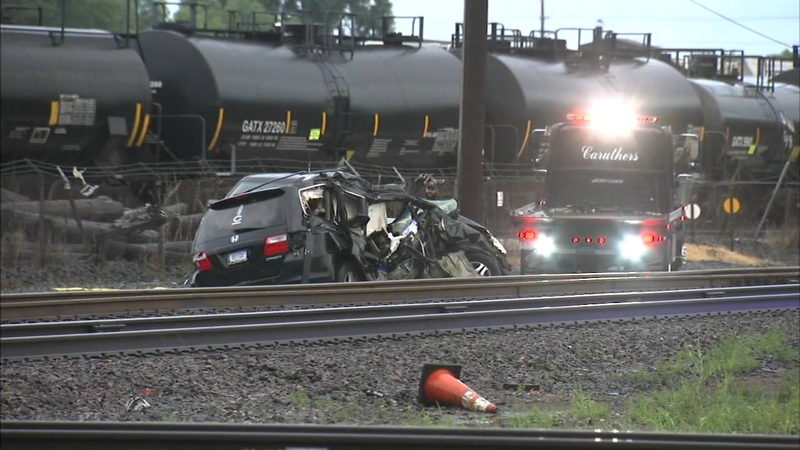 Tragedy struck Saturday night as a minivan was hit by a train in Indiana. The fatal crash has left three dead including a 5-year old girl and three other children critically injured. The 2005 Honda Odyssey minivan was hit by a freight train on 4600 block of Euclid Avenue in East Chicago, Indiana. According to […]Read More