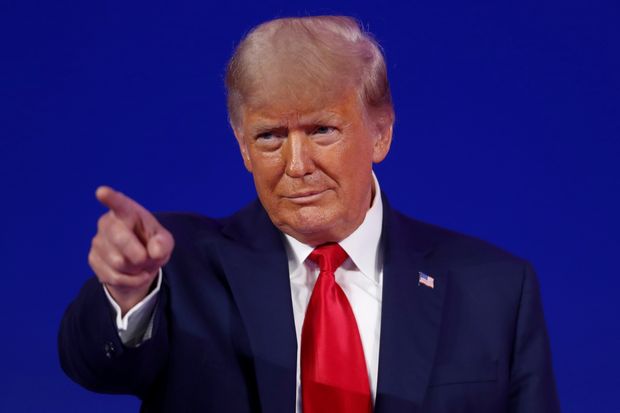 Donald Trump Will Start His Own Social Media Service, Aide

Social media has become a quieter place since Donald Trump and his Twitter fingers were removed. But, it looks as though he is about to make a return with his own social media platform that will speak to his band of followers.  Top aide for Trump, Jason Miller told Fox News “Media Buzz” that he […]Read More