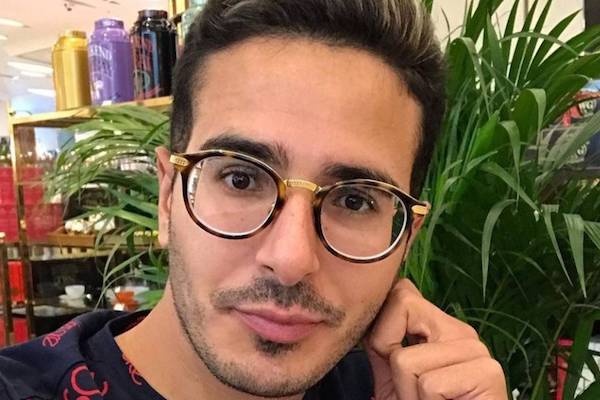 Simon From “Tinder Swindler” Being Sued By Famous Diamond Family

While the villain Simon from Netflix’s Tindler Swindler tries to cash in on his fame by going Hollywood, another one of his victims is preparing to come for him., Page Six reports.   In the documentary it explains how Simon, who was born with the last name Shimon Hayut, faked wealth by pretending to be […]Read More