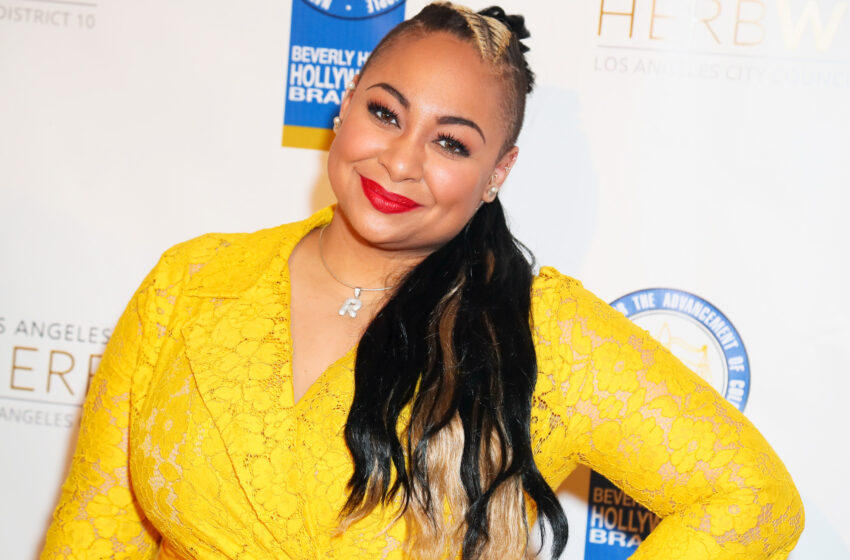 We’ve all seen Raven-Symoné blossom into a Hollywood star since childhood as she starred in shows like; ‘The Cosby Show’ ‘Mr. Cooper’, and ‘That’s So Raven’.  The 35-year-old joined the cast of morning talk show ‘The View’ in 2015 where she says it was a not so pleasant experience.  On a new episode of TV One’s […]Read More