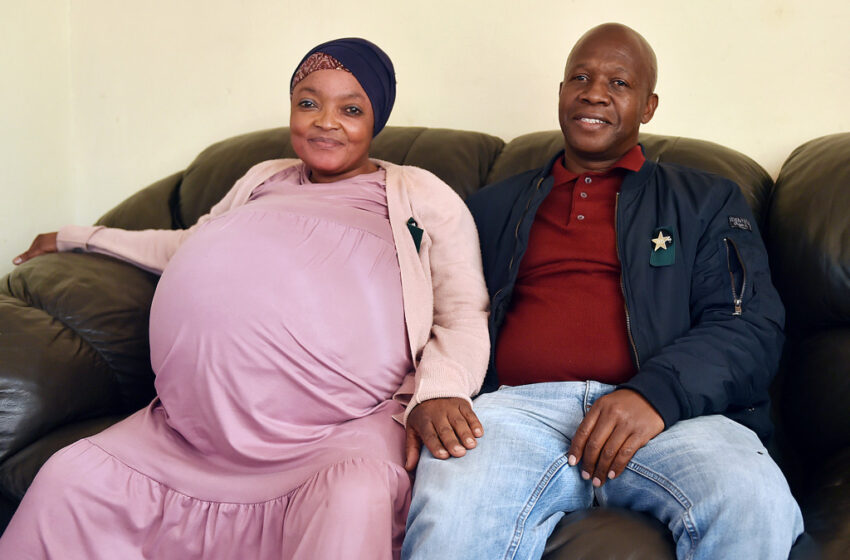 We previously reported about a South African woman who claimed she gave birth to a record-breaking ten babies at once earlier this month. It turns out, however, that there are no hospitals in the Gauteng province with records of decuplets being born, according to the provincial government. Medical reports obtained by BBC also revealed that […]Read More