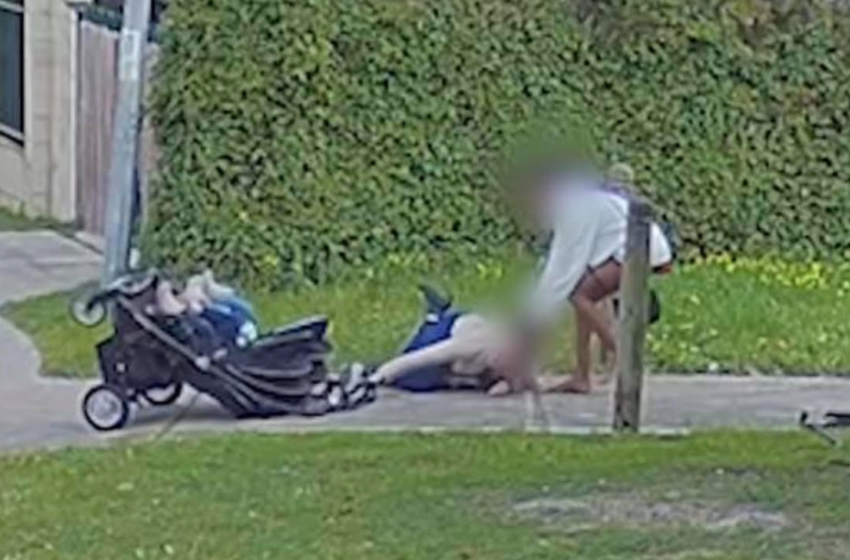 A teen in Perth, Australia was arrested after assaulting a 37-year-old pregnant mother and trying to steal her bag. Shocking footage shows the pregnant mother being attacked by the 15-year-old girl as she pushed her two children in a stroller. The incident occurred on Monday at 12:40 pm.  The woman suffered from small scratches following […]Read More 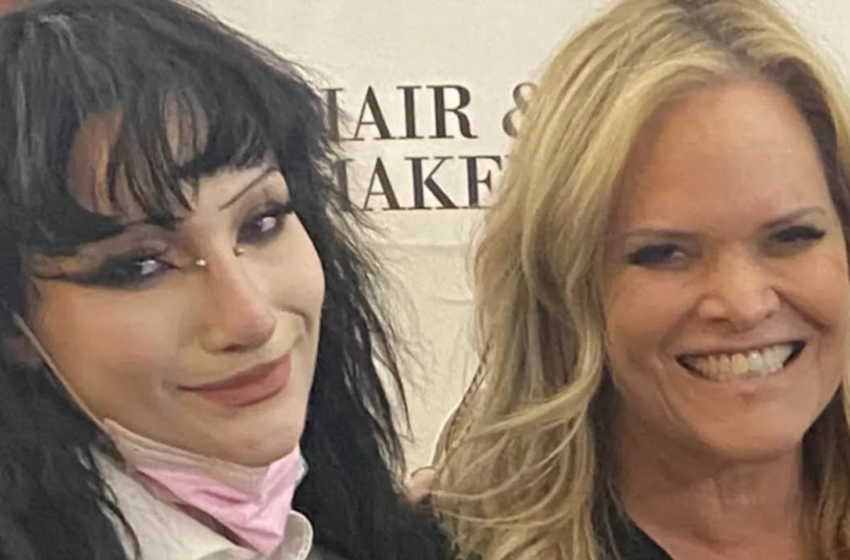 Mother Claims She Started Saving For Her Daughter’s Nose Job 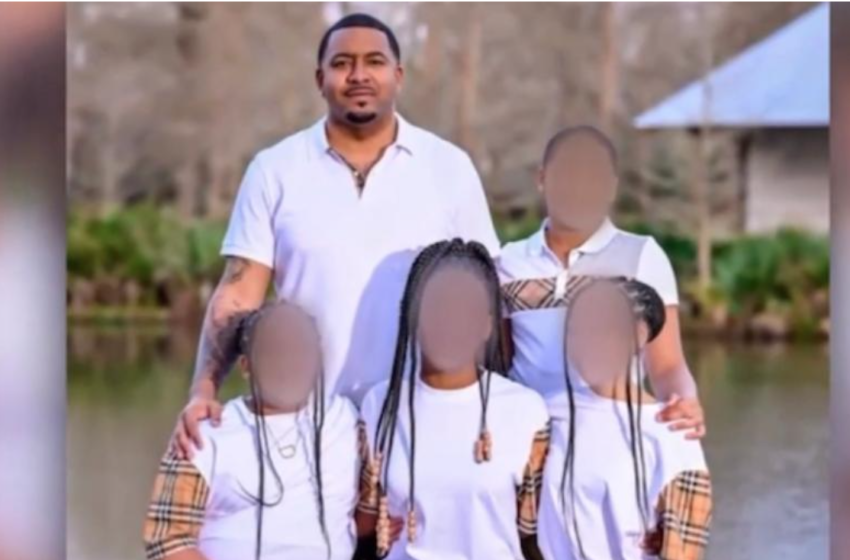 A man was fatally shot after he discovered a teenager breaking into his home. According to WBRZ, the 17-year-old broke into the home to see the man’s 14-year-old daughter. This ultimately led to a shoot-out between 34-year-old Dezmon Hamilton and 17-year-old Nicholas Mcquirter. Reports say it’s uncertain who initially fired their weapon but the shoot-out […]Read More